Researchers in the lab of Prof. Dr. Michael A. Persinger at Laurentian University in Ontario, Canada and the University Witten-Herdecke, Germany, have conducted a study to research the efficacy of Ms. Palucki’s method for healing trauma from sexual, psychological and physical abuse. To conduct this Ms. Palucki spent several weeks in Sudbury, Ontario. People with trauma resulting from psychological, physical and sexual abuse participated in the study and received a session of the Palucki Method. Using standardized psychometric measures, so-called Profile of Mood States POMS-SF and specific Q&As as well as electroencephalography, it was investigated how participants responded to receiving the treatment and how it affected their wellbeing.

For a ‘Clean-Up-Everything’-therapy with the Palucki Method a client typically spends several days with Ms. Palucki followed by 2 months of coaching. For the purpose of this study there was only one session of the Palucki method that lasted approx. 2 hrs and which bundled several of the participant’s issues.

The results of even this single unit of the Palucki Method are shown to be staggering: all participants reported good effects. Results show significant as well as highly significant decreases of Tension-Anxiety, Depression-Dejection, Confusion-Bewilderment and Fatigue. Some even report “dramatic improvements”. Q&As which were taken on average 5 weeks after the treatment show substantial onsets of motivation and new orientation. Some reported to be “no longer feeling the pain and the shame, when thinking of the trauma, having forgiven the perpetrators, feeling love and connectedness with life and others.”

The peer-reviewed paper was published in the Journal of Traumatic Stress Disorders & Treatment.

Note from the editor: Due to data protection obligations we are not allowed to take or show photographs with participants. 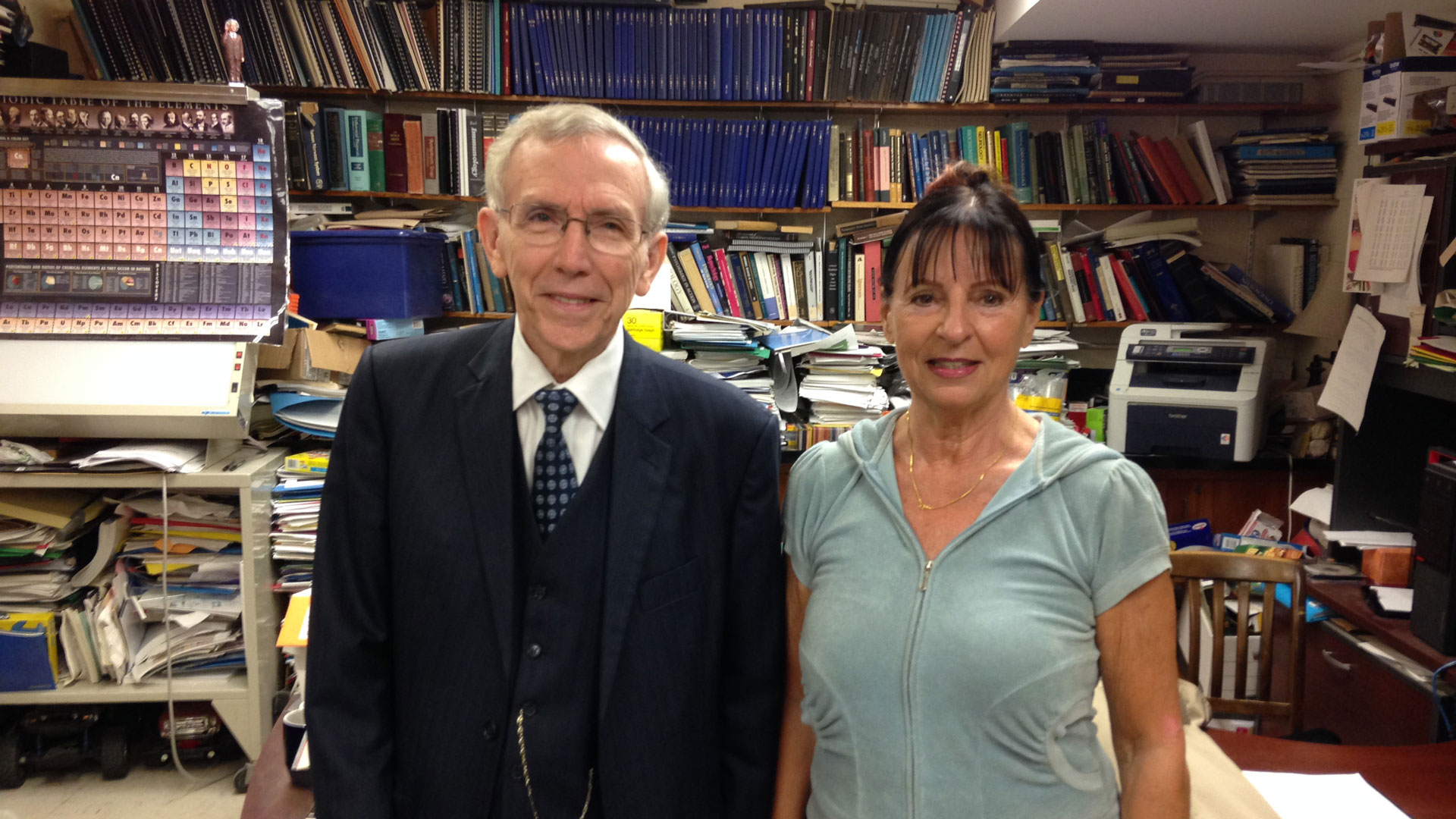 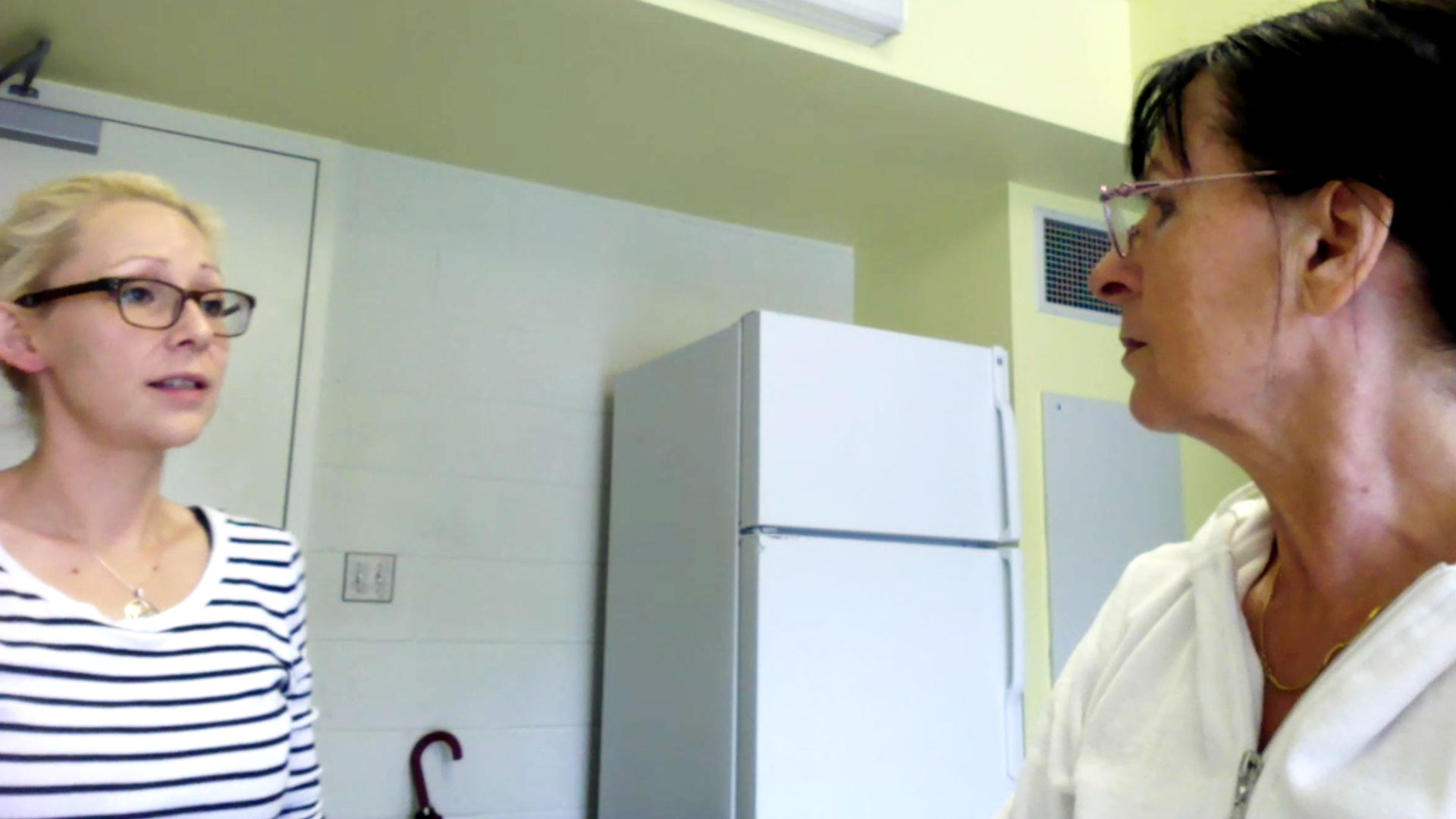 I have researched for years, to find something like this. It is the most incredible work, I have ever experienced! A few days before Christmas I basically showed up at Iona’s doorstep…more

Sexual abuse – finally I accept my body again with joy!
I was very nervous when I flew to Ilona’s place for just 4 days in November 2018. She welcomed me so…
more

I came to Ilona desperate. Even though I may have seemed like an intelligent, likable and active young woman (27), I was injured in depth. For years I have unconsciously carried this pressure and pain of degradation of self-worth… more

Write me or call me. I am happy to answer your questions!